What is THC? Tetrahydrocannabinol 101 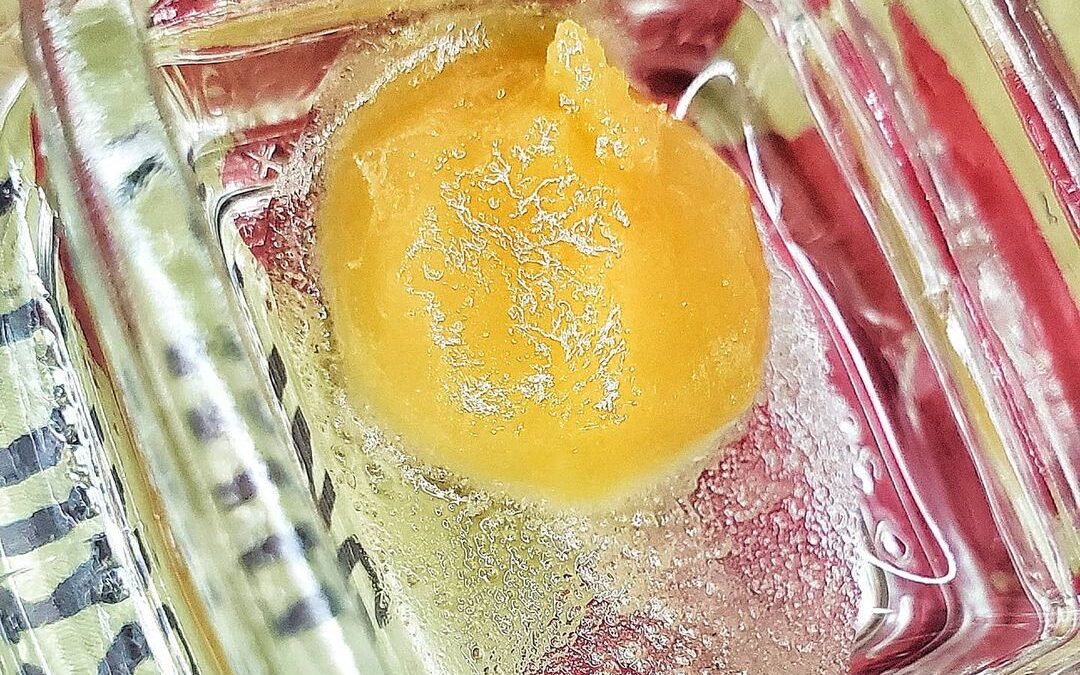 Tetrahydrocannabinol , better known as THC, is one of over 100 active ingredients found in the cannabis plant,.

These are known as cannabinoids, and it is arguably the most important.

They produce a wide variety of effects and medical benefits that the plant has become known for.

There are many cannabinoids in marijuana, including CBN, THC – A , and CBD.

THC is the cannabinoid in marijuana that gives consumers the “high” feeling.

THC was first discovered by Dr. Raphael Mechoulam, who isolated the compound in 1964. 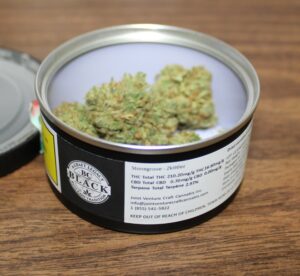 How Does Tetrahydrocannabinol Work?

Tetrahydrocannabinol works is by binding to cannabinoid receptors, which are part of are endocannabinoid system.

These are located in the central nervous system and the brain, known as CB Receptors 1 & 2 .

THC activates these receptors and provides users with a feeling of euphoria.

Effects of Tetrahydrocannabinol  can vary from user to user.

Effects depending on the persons chemical make up. 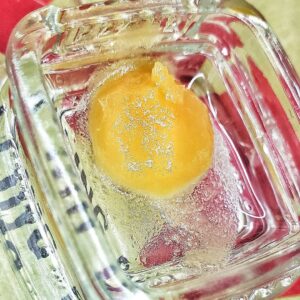 The Benefits Of THC

THC is one of the most important medicinal discoveries of our time.

It has shown to benefits a wide variety of ailments and illnesses .

including chrons disease, aids, asthma, Alzheimer’s, glaucoma, and  much more.

allowing them to relax, reducing inflammation, and providing a sense of euphoria

this  essentially allows the patient to simply forget about their pain. 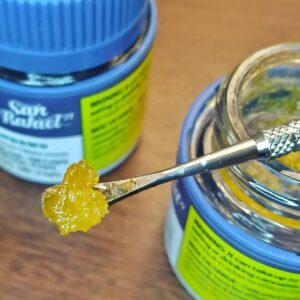 The difference between Tetrahydrocannabinol and Cannabidiol is the effects felt when consumed.

THC is known to provide users with an intoxicating “High” feeling.

Is THC Legal in Canada?

Tetrahydrocannabinol has been legal in Canada for medical purposes since 2001.

Legalized for adult recreational use Nationwide in October 17 2018. 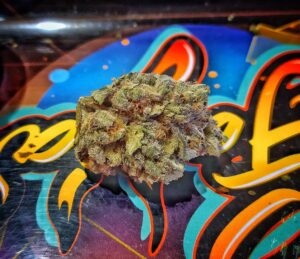 As the research into  marijuana intensifies, new discoveries about exactly what Tetrahydrocannabinol can benefit and how it can benefit patients emerges.

If we were truly going to cover every ailment THC can benefit , The Flower Shop Cannabis would have to release an encyclopedia.

The benefits of Tetrahydrocannabinol and other cannabinoids is truly amazing!

Feel like we missed something? Let us know in the comments!