What is Decarboxylation? Why and How to Decarb Weed, Shatter, Diamonds and More 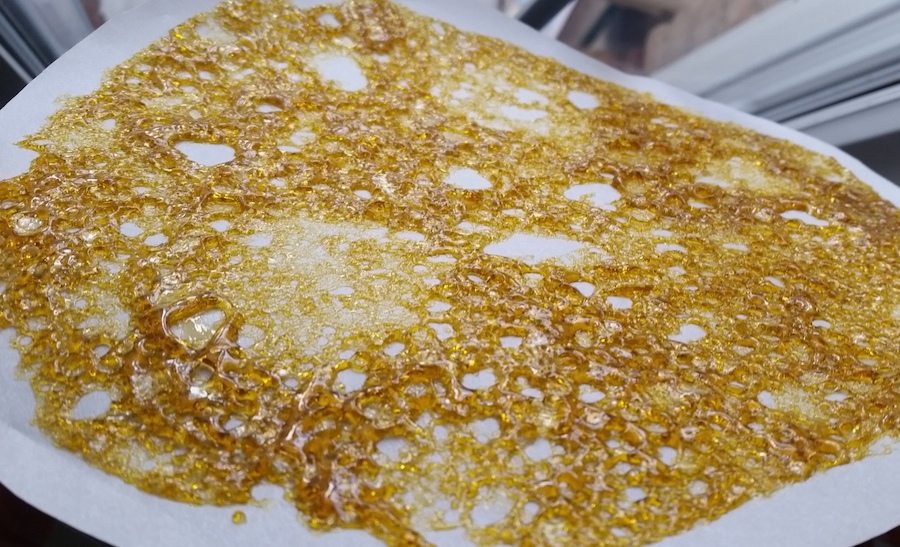 What is Decarboxylation? Why and How to Decarb Weed , Shatter, Diamonds, Hash and more!

If you are a Canadian cannabis enthusiast, or even slightly interested in Cannabis then one of the many pot related terms you have added to your vocabulary is probably the word Decarboxylation, and if you have not heard the term, then you have definitely found the right article.

Whether you are making yourself a batch of cannabutter to make some delectable weed infused baked goods or looking to prepare your own marijuana topicals or pot capsules, you are probably going to need to put your cannabinoid rich material through a decarboxylation process in order to create an effective product.

In this insightful article, we will go over the decarboxylation process as it relates to cannabis, including what decarbing is, why you would need to decarboxylate your weed products, how to complete the decarbing process and much more.

What is Decarboxylation of Weed?

Decarboxylation is a process that put your cannabinoid rich materials through in order to activate the cannabinoids from their acidic state into their activated state which provides many of the cannabinoids effects and benefits including sedation, pain relief and others.

When you apply heat to your marijuana products, such as dried herb, it allows the cannabis plant material to activate and become prepared to release its chemical compounds .

This is commonly done by just smoking a joint of marijuana but if you are looking to create a weed edible or cannabis cream or topical you will need to heat your cannabis up manually through decarboxylation, which is a more ideal method than burning your weed with a lighter to make an edible. 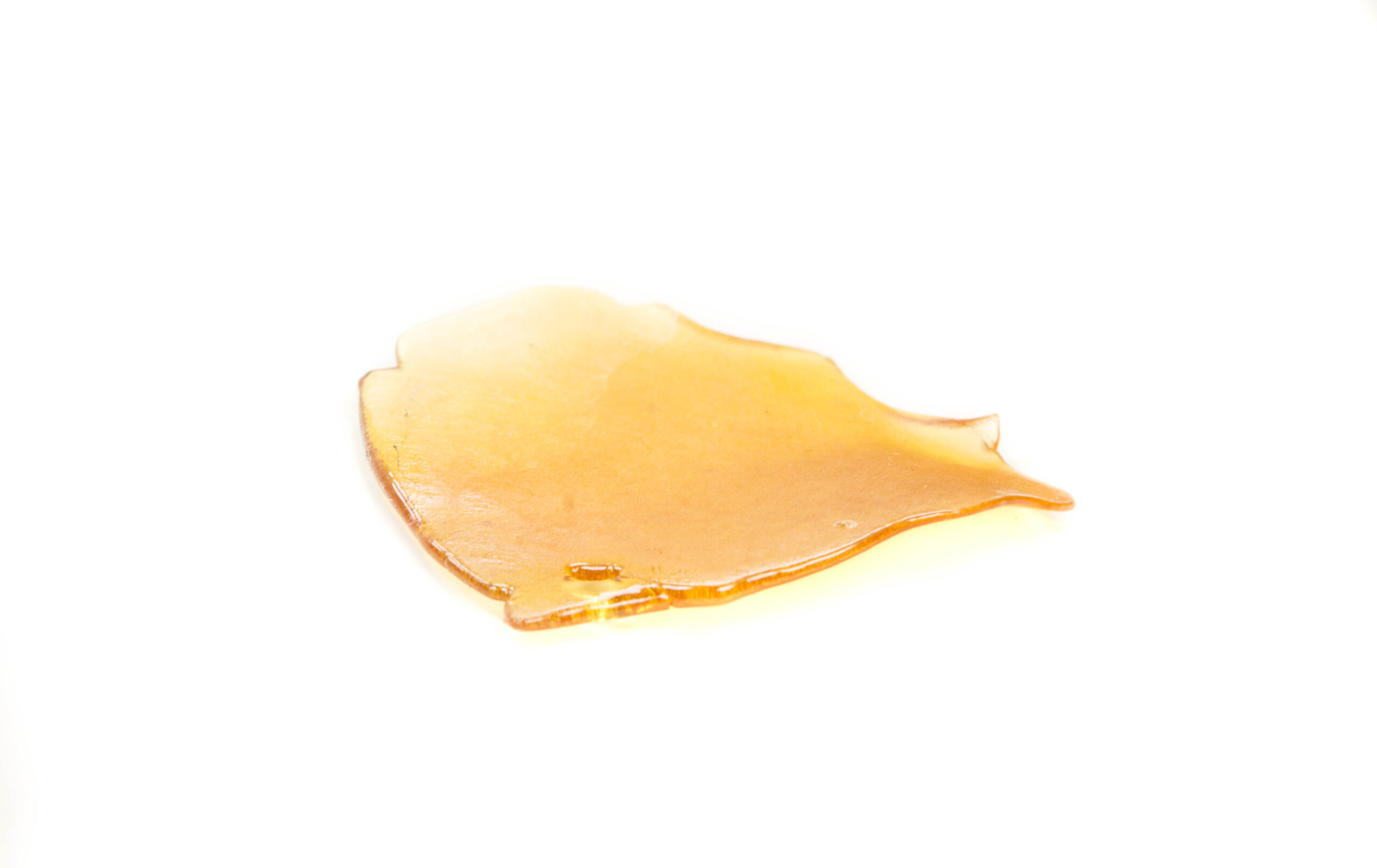 Decarboxylation of cannabinoids is an awesome and intriguing piece of cannabis science once you learn about exactly how it works.

Cannabinoids are the chemical compounds found in weed which provide various benefits and effects. The compounds include THC and CBD as well CBD – A and THC – A.

All of these cannabinoids  have an extra carboxyl group attached to their chemical chain, which will be released when heated.

THCA , or tetrahydrocannabinolic acid, is the raw form of THC which is found in raw cannabis flowers.

THCA provides a variety of benefits, however, it is not psychoactive and must be decarbed with heat before those effects can be felt.

The 2 key components that make up the decarboxylation process are time and heat.

A little bit of heat can activate a lot of amazing chemicals in your cannabis.

While smoking, dabbing and vaping, you will instantly decarb your weed and shatter during consumption, however, edible and topical products require a decarboxylation process for maximum effect and efficiency.

Why you should Decarb Your Cannabis

If you are wondering why you should decarb your marijuana then we have the answer.

You should decarb your cannabis because if you are making an edible or topical cannabis item from marijuana products such as weed, shatter, or hash, then they will need this heating process in order to activate the cannabinoids to provide the full effect you desire.

Unless you are looking for a raw THC-a rich product, you will want to decarb your bud.

This will allow you to feel the full effect of your CBD or THC rich products.

Is Decarboxylating your marijuana products necessary?

Decarbing your weed products is necessary if you are making an item like pot edibles or cannabis topicals with weed, shatter, hash, kief or other non activated marijuana products.

That is because without a decarboxylation process, you won’t feel the full effects, if any, from your cannabinoid rich product.

As mentioned earlier, if you want to experience the full effect of your cannabinoids such as CBD or THC then your raw cannabis products need to go through a decarb process if they won’t be inhaled through the lungs. 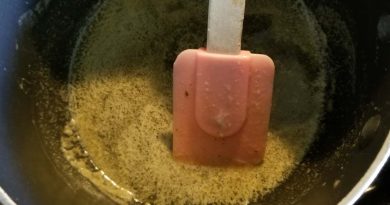 Luckily, decarboxylation of cannabis products is quite straightforward and easy, however , it can be time consuming.

To decarb your weed, shatter, hash, kief, etc. you’re going to need a few things including your starting material, an oven, a piece of parchment paper or an oven safe tray for your material and a baking sheet.

Heat your oven up to 230 degrees Fahrenheit and place your BHO, kief, hash or ground up weed onto the parchment paper to be placed into the warm oven.

Place your cannabis material on the baking sheet into the oven for 30-50 minutes and voila, you got yourself some decarbed cannabinoids!

Does Decarboxylating your weed or concentrate smell?

The simple answer is yes, decarboxylating your weed and concentrates will smell.

You can expect the area you are decarbing your cannabis material in to smell like vaporized cannabis or concentrates.

However, you can mitigate this smell slightly by using lower temperatures and longer decarb times.

Will Terpenes or THC/CBD Be Destroyed during Decarb?

Terpenes and cannabinoids such as THC and CBD can definitely be damaged or destroyed during the decarb process, particularly if you over exceed the recommended heat.

High temperatures will burn off cannabinoids and alter or destroy the terpenes in the cannabis material, potentially altering and diminishing the effect of the product.

It is recommended to keep the heat low as mentioned . 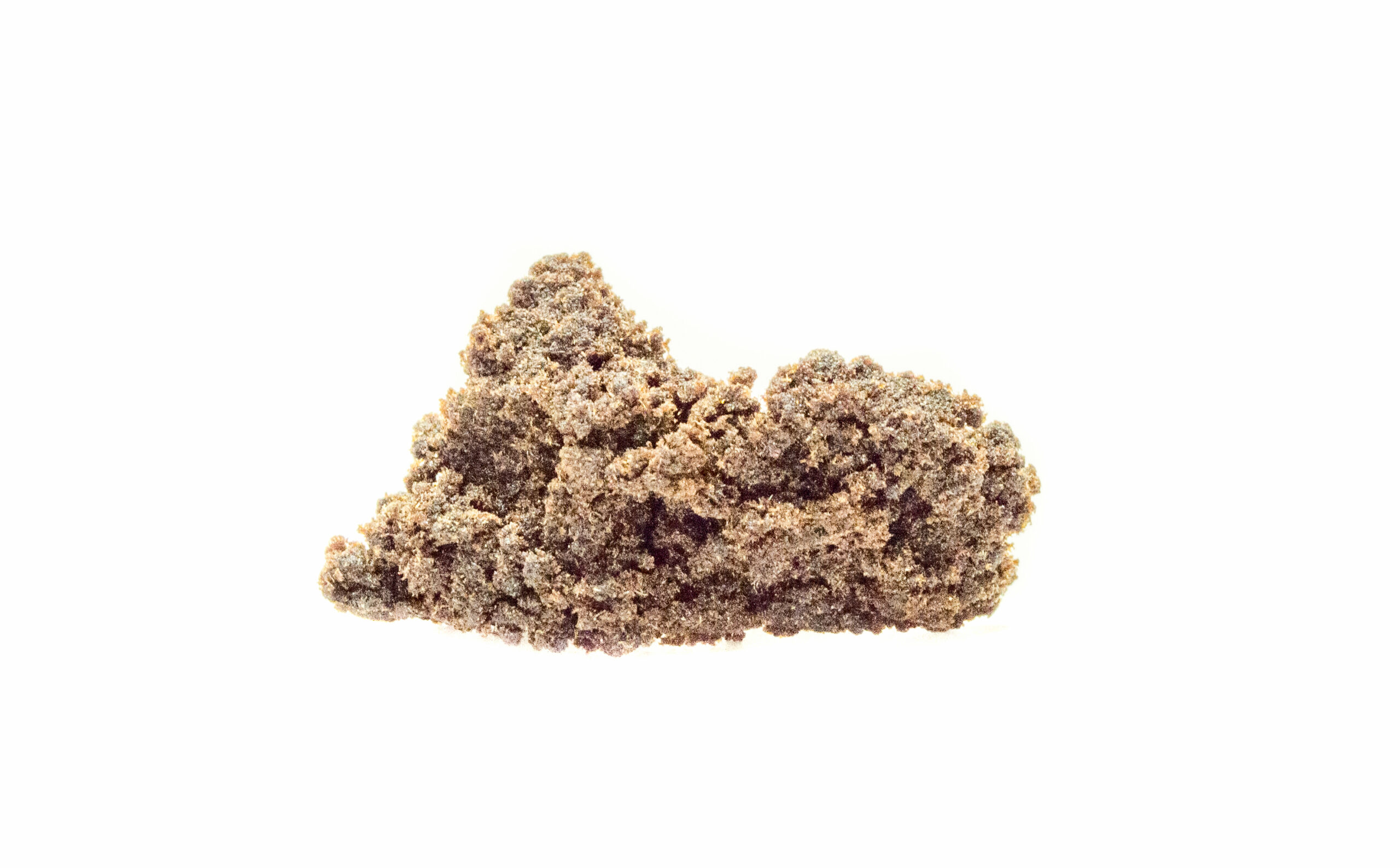 Which Weed Products Don’t Need To Be Decarboxylated?

Not all  marijuana products on the market need decarboxylation.

Decarbing is mainly used for products that wont be heated up during the consumption process such as edibles and pain creams.

Cannabis products such as THC distillate and CBD Oil also do not require any decarbing process as they were decarbed during the extraction process.

As you can see, decarboxylation is a pretty important factor when it comes to making certain cannabis products so it is a great piece of marijuana science for you to learn and understand.

After you read this article, you should have a basic understanding of decarboxylation, what it is, what it does, and how to decarb your own weed products.

If you feel like we missed something important in regards to decarboxylation , let us know in the comments!