What Is Rosin and Live Rosin? 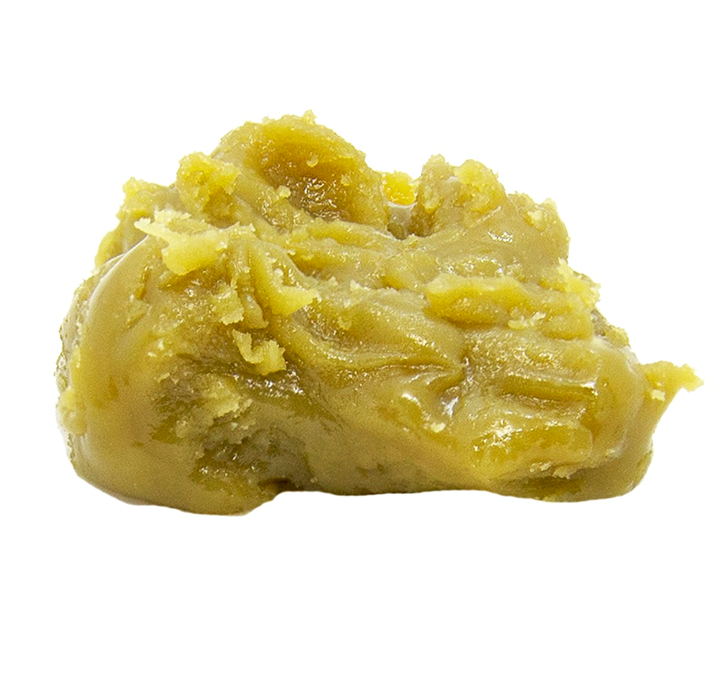 If you are a cannabis connoisseur or weed lover in general then you probably have heard the term rosin or live rosin.

This beautiful cannabis concentrate is quickly becoming one of the most coveted products in all of marijuana, and for good reason.

It is definitely worth the hype. What makes them so special and unique?

Rosin and Live Rosin are solvent free extracts, jam-packed full of cannabinoids and terpenes, allowing for some of the purest flavour and amazing effects.

This is why these products are among the most expensive per gram at dispensaries. 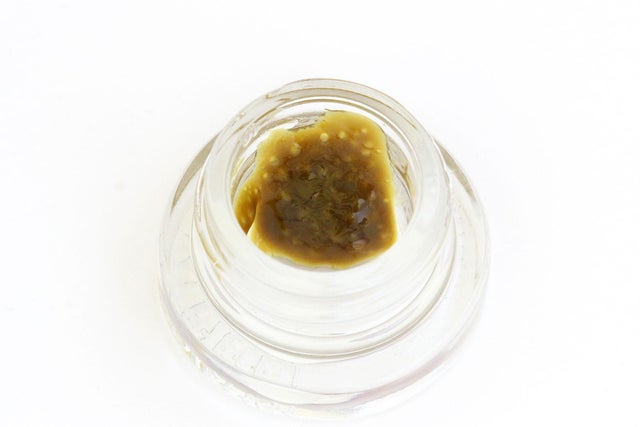 What is Rosin and Live Rosin? How Are They Made? What’s The Difference?

Rosin – This is a solventless extract made using just cannabis, heat, and pressure. This means it is made without the use of any chemicals like other weed extracts such as shatter. You can use dried flowers, kief, and hash to make rosin.

Essentially you take your prepared marijuana product and press it between 2 precisely heated plates. As you add pressure and squish the cannabis, essential oil loaded with terpenes and cannabinoids ooze out. This oil is then collected and stored for consumption.

Live Rosin – This concentrate is made the same way as regular rosin. However, Live Rosin is made from “Live” fresh frozen cannabis plant material. Flash freezing the plant immediately after harvest allows for preservation of volatile terpenes and cannabinoids. This allows the extract to retain amazing flavor.

What Are The Effects ? Does It Get You High?

The effects of these concentrates are similar to cannabis but much more intense due to the potency levels which can hit the high 70% ranges.

You can expect to feel a range of effects from these products based on the cultivars that they were extracted from.

Kush cultivars may produce a more relaxing and sedative effect, where another cultivar may be more energizing. 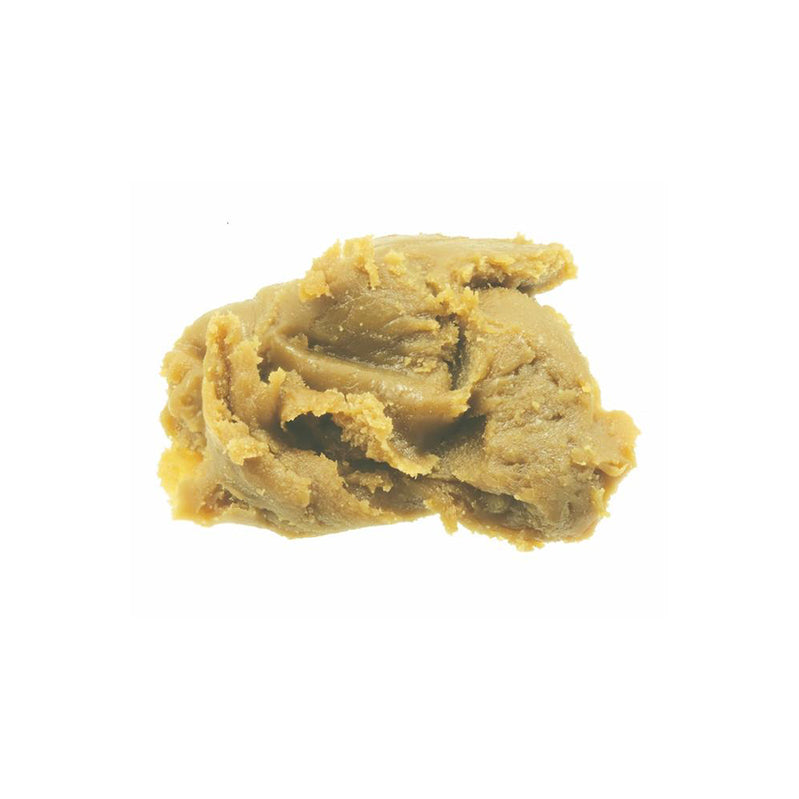 How Do You Consume It?

Rosin’s can be consumed via dabbing or vape pen. It can also be rolled up into a joint for some extra kick.

There are also rosin and live rosin vape cartridges available on the market.

You can also use these extracts to make edibles through decarboxylation.

How Much Does Rosin And Live Rosin Cost?

As we mentioned earlier in the article, Rosin and Live Rosin are one of the most expensive products on the market per gram.

The reason for this is because these products both have significantly low yields of extraction.

You may need up to 7 grams of cannabis to produce 1 gram of this extract. 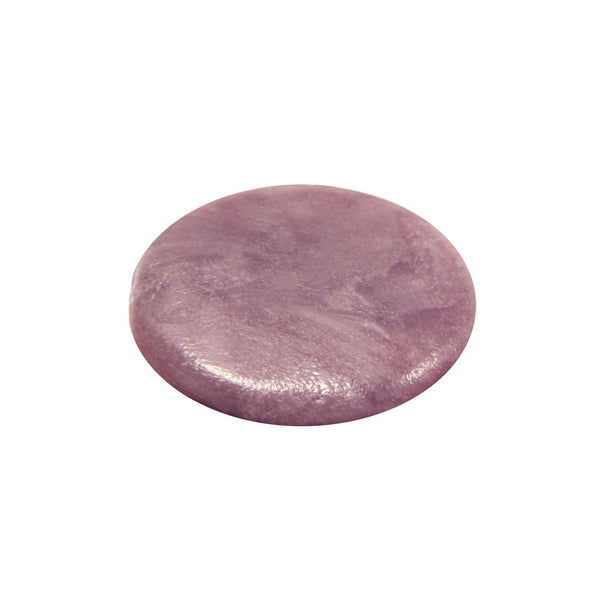 Is It Better Then Shatter and Other Extracts?

When it comes to cannabis products, they are completely subjective.

Much like food, it really comes down to personal preference.

Rosins are thought to be healthier than shatter and other hydrocarbon produced concentrates due to the lack of chemicals involved in the extraction.

Also, flavour in these products tends to be much more prominent and pure.

As people start to learn more about cannabinoids, terpenes, and the science surrounding that , these types of solventless full spectrum extracts continue to gain popularity.

If you haven’t tried rosin or live rosin yet, we highly suggest you do!

We have tons of great options in stock for Rosin lovers and those new to rosin.